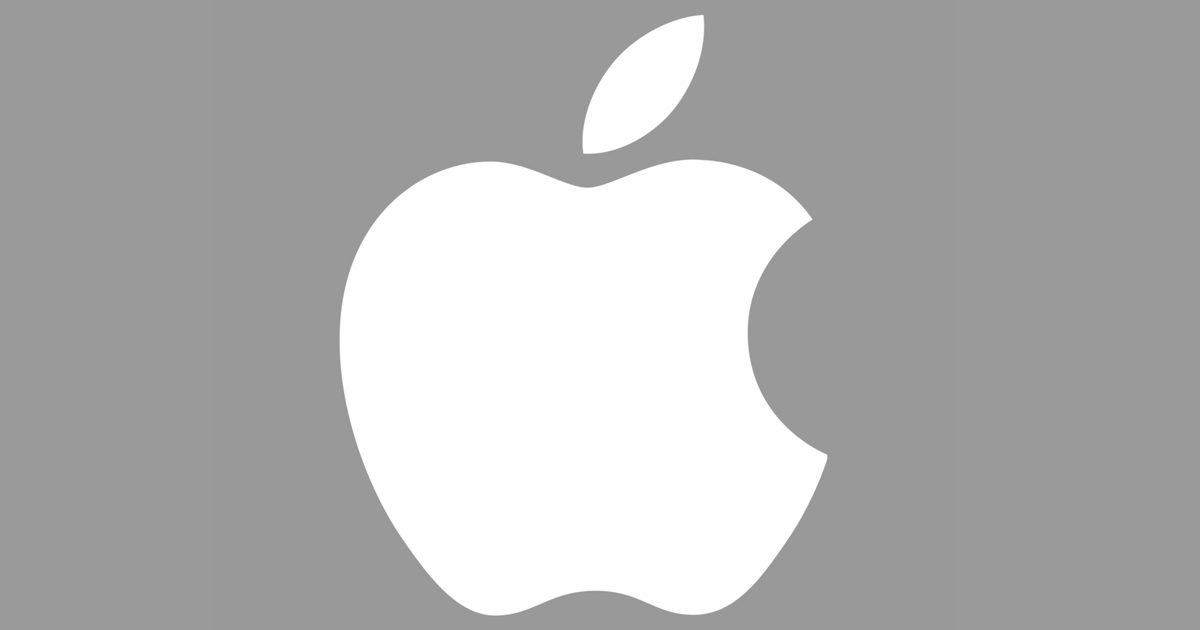 Trust in Apple may be at an all time low…

iOS 11 has people worldwide frustrated and angered as most of us are falling victim to application delays, random phone restarts and much more.

Before people start criticising me, know that I am writing this to you as the owner of an iPhone 6S, iPhone 4S and an iPod Touch.

The long-awaited update may work seamlessly on the recently announced iPhone 8, but I can tell you now iOS 11 has been nothing but problems for me and a plethora of others.

Previous updates have been relatively heavy; however, none have come remotely close to the amount of frustration iOS 11 has caused.

Here are just a few problems people have complained about:

Mobile security firm Wandera have stated that battery life concerns from consumers may be justified.

It is advised that people should factory reset their devices experiencing these problems.

Missing apps or apps not working:

This is due to Apple removing support for 32-bit apps, as 64-bit applications will be able to take full advantage of iOS 11 and the latest generation of iPhones.

Numerous people were greeted with a not so friendly message which read “cannot send mail. The message was rejected by the server” when trying to send email.

Essentially it was due to emails being sent via Microsoft servers, which has apparently now been patched with iOS 11.0.1.

A whole host of iPhone users have taken to Reddit to complain about this specific issue. One statement read;

“Ever since I upgraded, launching apps is an absolute chore. Safari, Reddit, ESPN, Yahoo, texts, etc all have a terrible time opening. They either crash back to home, freeze and require closing the app or take well over a minute to load. I never had a single issue with my 7+ before last night and now suddenly it’s like this phone is stuck in quicksand. I’ve never had to hard reset this phone before but I’ve had to do it twice in the past two days.”

Why this is bad for Apple –

Trust may take years to build, but only a day to lose. This is certainly the case with Apple for me and others.

Confidence in the company is low amongst their consumers, which may reflect in the sales of their latest pair of iPhones.

What’s even worse for the tech giant is that this isn’t the only time consumer trust has been low. A recent survey showed that consumers trust Amazon over Apple with personal information. That should say something…

Whilst it may not be the case, people are suspicious that Apple are slowly making their older generation of electronics slower with these updates, to promote sales of their latest products.

I wouldn’t really put it past them, but I want to know what your opinion. Apple has definitely lost my trust and I’m genuinely considering buying an android as my next phone.

Have Apple lost consumer trust? Comment your opinion below…I will be reading them all!