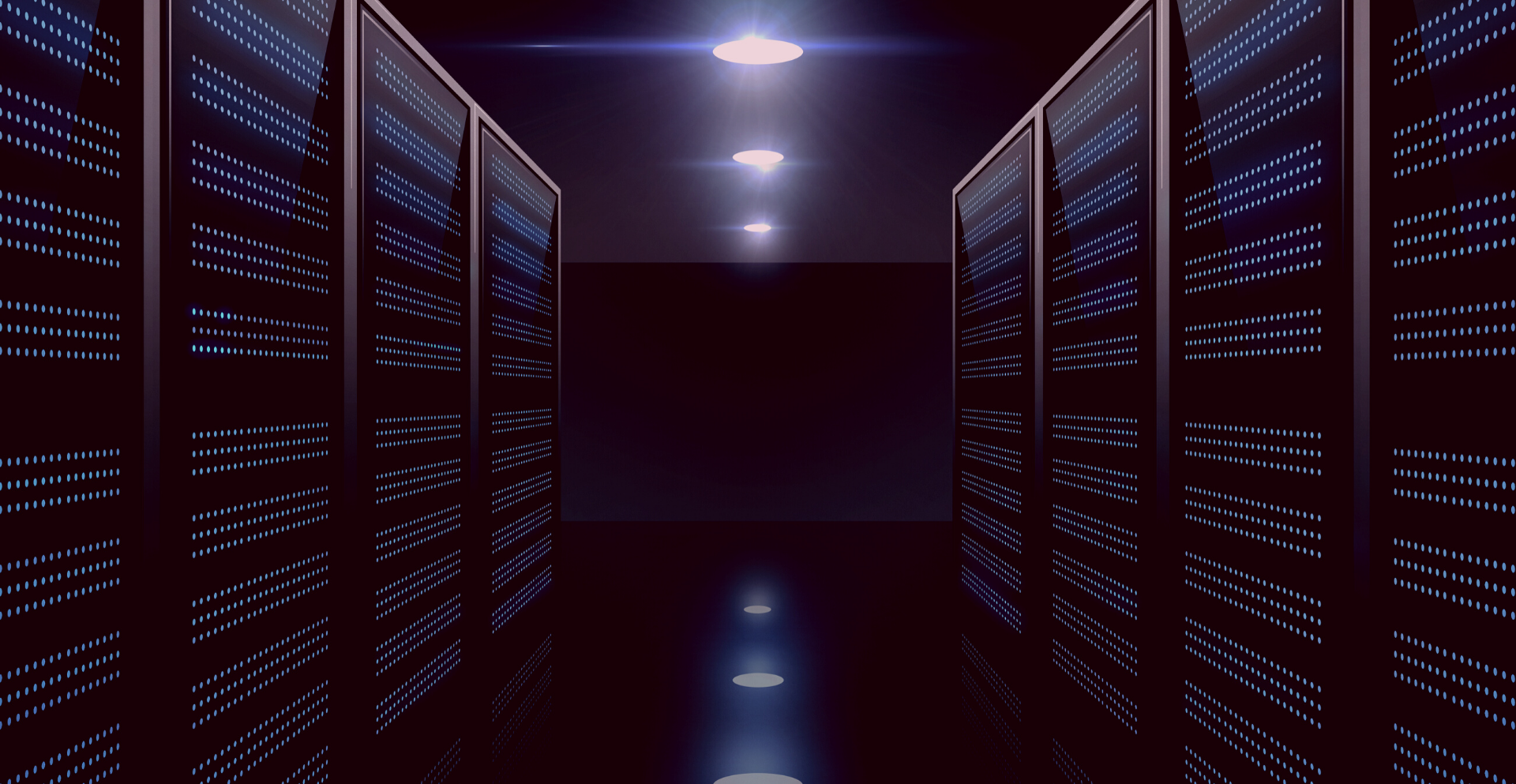 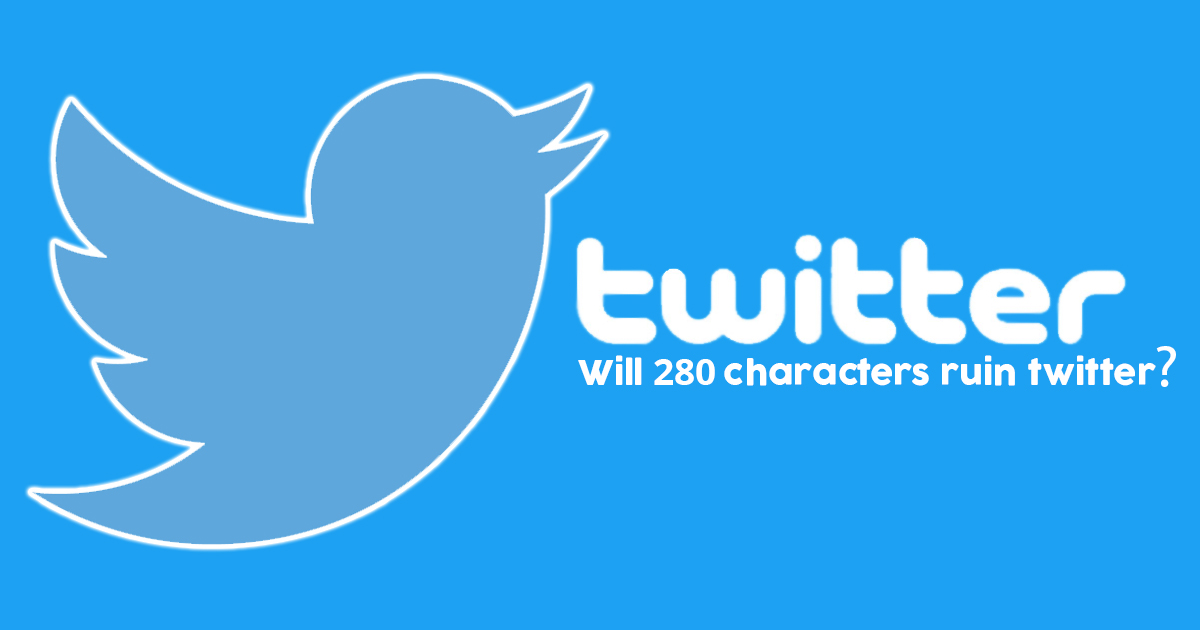 In a nutshell, the twittersphere is mostly opposed to the idea.

Twitter has already begun trialling 280-character tweets with many famous personalities and celebrities across the platform, most of which aren’t fond of the idea themselves.

This is a small change, but a big move for us. 140 was an arbitrary choice based on the 160 character SMS limit. Proud of how thoughtful the team has been in solving a real problem people have when trying to tweet. And at the same time maintaining our brevity, speed, and essence! https://t.co/TuHj51MsTu

Previously, Twitter had loosened up the character count restriction by excluding images/GIFs/videos from taking up 24 characters. This was welcomed as it didn’t really change Twitter’s core concept of 140 characters.

However; doubling the character count and changing what made Twitter, Twitter, is making people unhappy to say the least.

How did people react?

WARNING – Get ready for some seriously witty comments:

literally my only talent was being able to think of tweets exactly 140 characters long. i don’t know if I will be able to alter this to 280.

We did warn you…

Here are some of the reasons why Twitter users aren’t happy.

Some would say Twitter’s defining feature is the fact that users must articulate themselves with the limited 140 characters they’re given. Take this away, Twitter loses its originality…simple.

The whole concept of Twitter is to say what you need to say in the most efficient manner possible. The 140 character limit is its defining feature and, without it, it just wouldn’t be the same.

Twitter is a very fast-moving platform. Your Tweet is probably only visual on someone’s timeline for a few seconds. Unfortunate, but that’s how the Twitter algorithm works.

Now, imagine the same number of saturated Tweets, only double the size on your phone. It could prove to be very annoying for users.

Twitter users have been begging for less spam on the platform, however; they’ve just been given 280 characters instead.

It portrays Twitter as a company who simply doesn’t listen which causes much frustration.

Hate speech is another issue with the social media platform. This issue was certainly raised when Twitter rolled out beta testing for 280 characters…see examples below:

everyone: get rid of the nazis and fix the report system

Lastly, some users are just annoyed that Donald Trump is allowed 140 MORE characters to offend people on Twitter…a fair complaint.

.@realDonaldTrump has been wrecking America 140 characters at a time. Imagine what he could do with 280 now.

Whilst most of the comments were negative, a handful of people made a really good point.

For anyone complaining that we don’t need 280 characters:

German is one of many languages with longer words that articulate the same points. This new update would work in favour of those non-English speaking users.

In this time of peril, they need to be careful. People are afraid of change, but you can always make the shift a little easier with some reassurance.

A lot of users are under the impression that the glory days are over. Is this the end of witty responses, short news updates and more?

It certainly isn’t; but it’s obvious that this will usher in a new dawn for Twitter.

They’re making room for something new and that’s not a bad thing. Perhaps this new change would be received better if people understood what they were getting in to.

There’s only really one way to find out, and that’s to wait until this 280 character count is rolled out to everyone.

You have to admire the gamble Twitter are taking, let’s hope it works out for the best.

What do you think is the smartest move for the social giant?