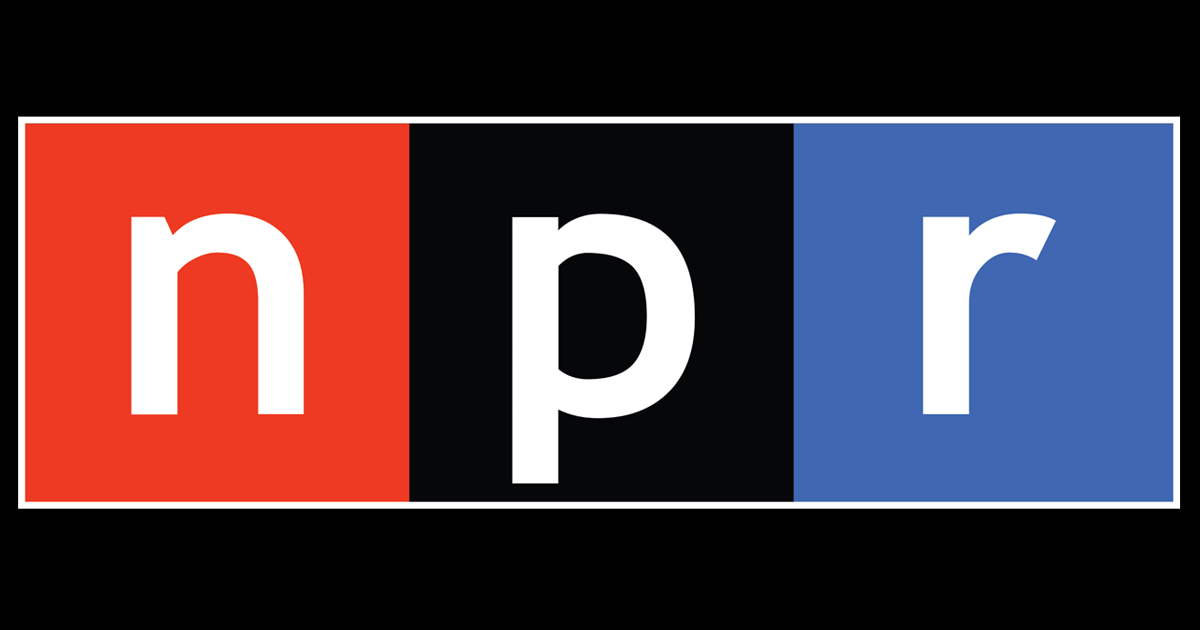 Winning social media in the most accidental way possible:

Yes; the title of this post is a lot to take in, however, all will be revealed!

NPR news is, you guessed, a huge news outlet based out in America.

Before we go into what happened, it’s important to have a little context. If you’ve seen any news recently, it’s all been negative; with the recent attack in Las Vegas making the headlines.

For some strange reason, the following (accidental) status update from NPR news provided just that, which had people singing their praises:

About 12 minutes later the man who posted this out mistakenly, Christopher Dean Hopkins, quickly edited the status to:

It was already too late though. People had screenshotted, shared, commented and liked the status already.
Mr Hopkins meant to post this from his personal account and the status was about his daughter.

It seems like people just needed something “feel good” after all the doom and gloom recently. Here’s how people reacted:

It’s even going as far as readers demanding to see more of Ramona:

It doesn’t stop there though, someone started a petition for more Ramona content and a raise for Christopher.

And that’s how the story of the most accidental amazing social media of all time came about. I sincerely hope you enjoyed this blog!